Our headquarters and showroom with ready-made equipment are located in Prague. “Simple Brew” breweries are in line with the latest trends in the brewing industry and are designed to bring a profit and make the process of quality beer brewing fast and comfortable. Our customers receive a 5-years warranty, European maintenance throughout the whole service life of our equipment, connection drawings, virtual layout with equipment placement, supervision-installation under the guidance of our specialist, staff training during the first batches, and several exclusive recipes from our company. 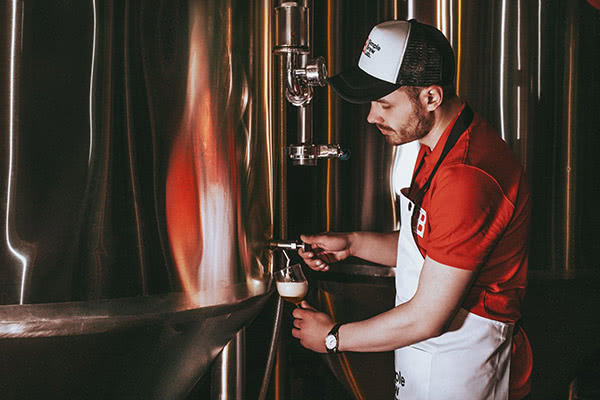 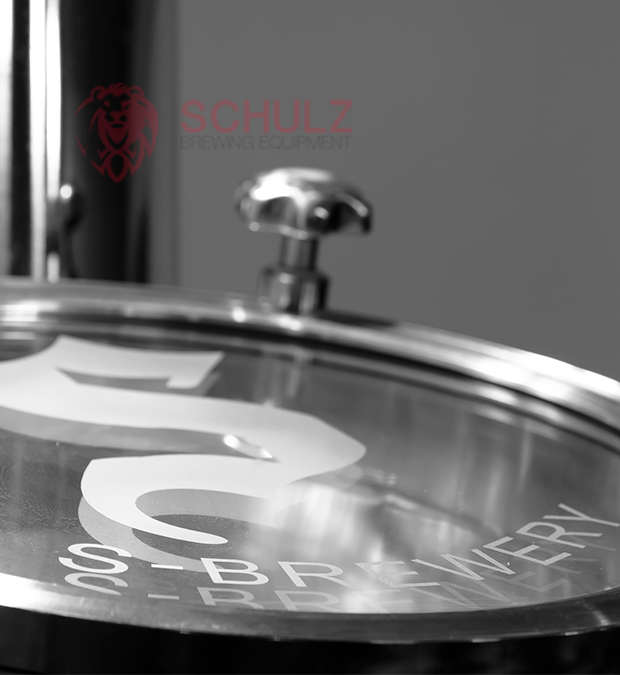 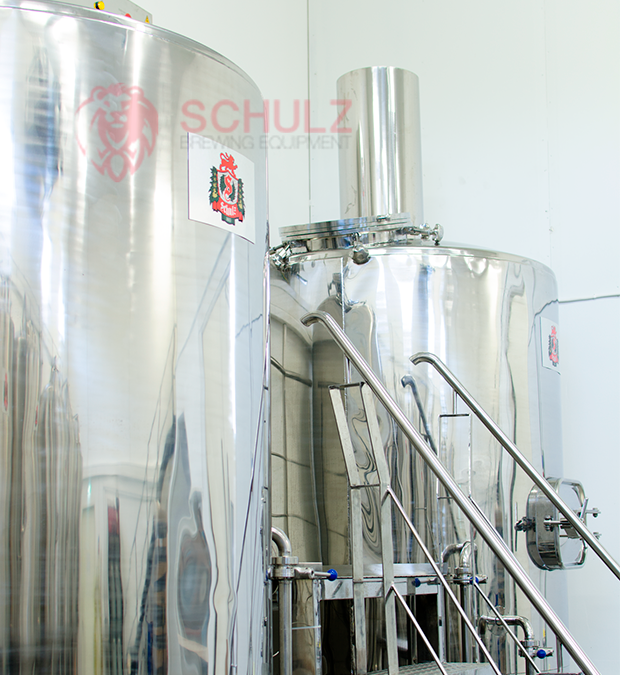 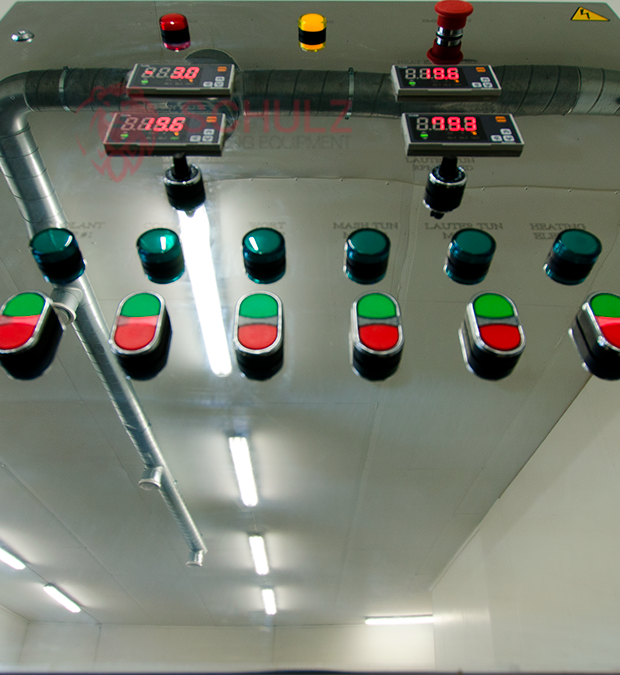 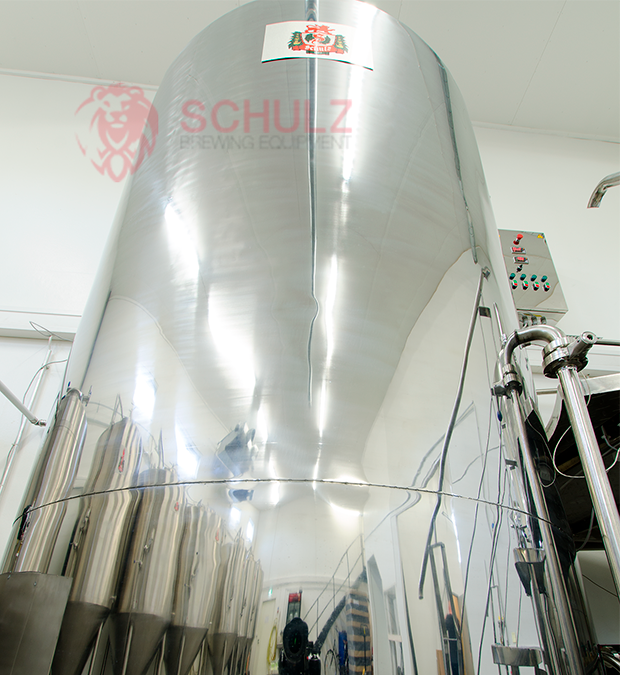 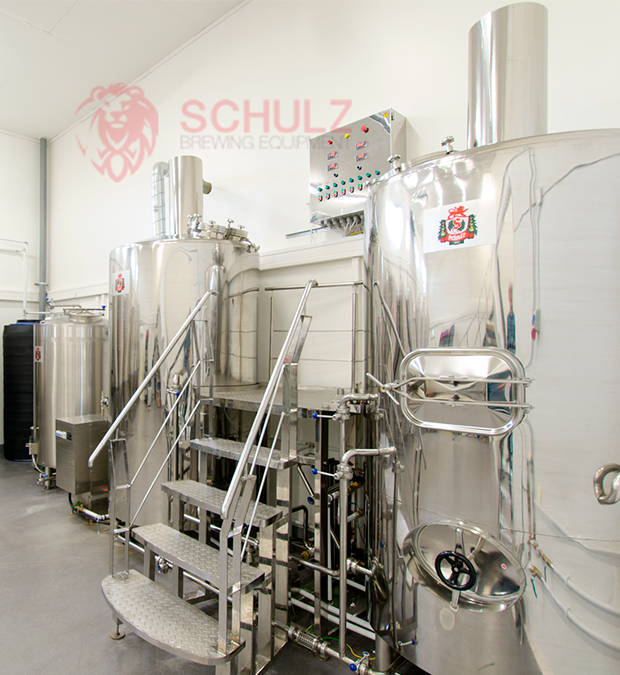 Brewery: 1000 liters of wort for brewing

In the summer of 2017, a new project of SCHULZ company was successfully launched – Brewery Kiiski is the first brewery of industrial purpose in the Finnish city of Mäntsälä. Beer will be brewed on the equipment of our production capacity of 1000 liters of wort for brewing.

How it all began?

Two friends and a common passion for the brewing industry led to the opening of their own business. During the first dialogue it became known that customers already have experience in brewing – they were engaged in beer production for four years at home and dreamed of translating such a hobby into business. At the end of March 2017, a meeting was organized in the Kiev office, as a result of which a contract was signed for the supply and installation of the Schulz-1000 brewery with 6 CKT. According to customers, the implementation of the first beer is planned for August 2017.

The kit includes a classic version: brewing order (stainless steel lining), separation of fermentation and after-fermentation, auxiliary equipment, semi-automated control. At the end of June, the equipment was successfully delivered to Mäntsälä, after which installation, commissioning, test brewing and personnel training by our brewers were carried out.

Request a quote here to get brewing equipment pricing today

Fill out the form below and we will provide you with the calculation results for your brewery today!